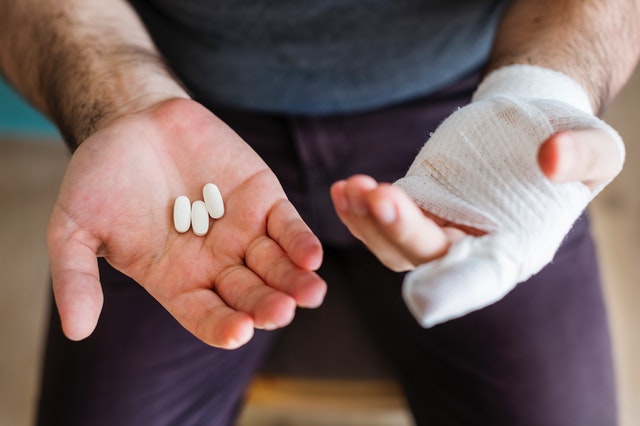 How CBD can have a positive impact on your health

Most people have an opinion on cannabis. For some, it’s a favorable one, having taken the drug in the past, either recreationally or medicinally. Others view cannabis negatively, and those who have heard of the plant hold conflicting thoughts.

However, the cannabis conversation has recently changed, thanks to the emergence of non-psychoactive products, most of which are made from the hemp plant. These are cannabidiol (CBD) products, and many businesses are taking the plunge and purchasing CBD wholesale, cashing in on the enormous profit potential.

But besides being non-psychoactive (this means it won’t get you “high”), what is CBD perfect for? There is a lot of talk about the benefits, although with the internet nowadays, working out what’s true and what isn’t can be a considerable challenge. In this post, we’ve steered clear of any hyperbole and assessed the therapeutic value of CBD based on user experiences and the scientific evidence available.

America is just one of many countries currently embroiled in an opioid crisis. Drugs like Tramadol and OxyContin are being prescribed en masse as painkillers, despite the high risk of overdose, not to mention the countless side effects. Thousands of Americans are dying each year due to overdoses on prescription opioids – it’s clear that an alternative is needed quickly.

The painkilling effects of cannabis have been known to civilizations going as far back as ancient China. However, recent scientific developments have revealed that the non-intoxicating parts of the herb can also be used for pain relief. In 2018, a study published in the peer-reviewed Cannabis and Cannabinoid Research found that chronic pain was the most common symptom that CBD users were taking products to manage.

More research needs to be carried out on CBD’s specific analgesic properties, although studies seem to highlight two receptors playing a pivotal role. The first is the CB1 receptor in the endocannabinoid system (ECS), which influences pain perception and is regulated by CBD. The second is the vanilloid receptor, a transient receptor not part of the ECS but directly activated by CBD, and the endocannabinoid anandamide, which CBD boosts.

CBD can have lasting beneficial effects on mental health

Another medical field where new solutions are sorely needed is mental health, and some indications investing in more CBD research could pay dividends, especially for anxiety and depression.

The Cannabis and Cannabinoid Research study put anxiety as the third-most common ailment being treated with CBD by users, and the scientific and experimental investigations show why. The benefits of CBD for social and public speaking anxiety were demonstrated versus a placebo treatment in 2011. More recent studies have found that CBD may relieve stress by acting on the serotonin system and promoting balance between inhibitory and excitatory neurotransmitters in the brain.

Even though, in the past, cannabis has been slated for causing anxiety, the benefits of CBD are not in much doubt. This anxiety is the result of psychoactive THC, whereas CBD impacts the body completely the opposite down, calming the brain down instead of sparking activity.

The antidepressant qualities of CBD are challenging the narratives that have existed on depression for decades. The old concept that depression occurs due to chemical imbalance in the brain has not precisely been proven by SSRI drugs, which work to keep more serotonin in the body.

Interestingly, as an antioxidant, neuroprotectant, and anti-inflammatory, CBD helps improve the brain’s physical condition. CBD may be able to slow or reverse structural damage to the organ that has exacerbated depressive symptoms.

Green Roads CBD and other brands market their products as dietary supplements, and CBD has a powerful supplementary effect on the ECS. The regulating influence of the cannabinoid on both of the ECS receptors is paramount to ensuring good immune system health, modulated mood, appetite and pain levels, and even optimal cognitive function and reproductive health. The importance of a healthy ECS has become increasingly clear since the system’s discovery in the early 1990s.

CBD has come from nowhere in the past few years, but it’s undoubtedly here to stay. And as a non-psychoactive form of cannabis, it may help to introduce the public to the plant in general. 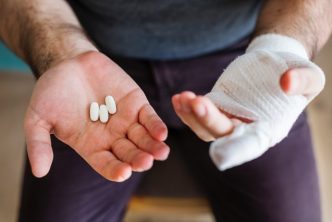 How CBD can have a positive impact on your health 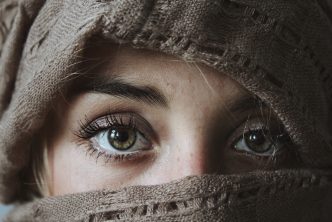 How many eye color variations are there? 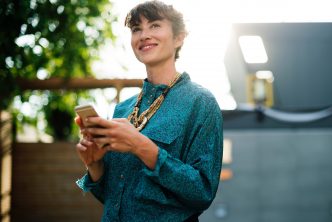 Why is taking a selfie still so popular? 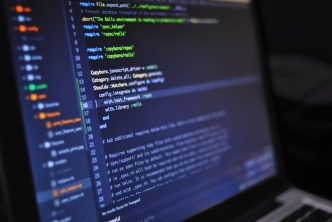